A Bank of Israel delegation participated in a unique event in the Druze Soldier Innovation Center named for the late Sheikh Ayman Tareef, in Osefiya.
11/01/2023
Share:

To view this message as a file click here

A Bank of Israel delegation participated in a unique event in the Druze Soldier Innovation Center named for the late Sheikh Ayman Tareef, in Osefiya. The goal was to promote collaborations to strengthen the connection with the Druze community. Bank of Israel officials who participated in the visit were Director General Ms. Shulamit Geri, Human Resources and Administration Department Director Mr. Ronen Kaufman, IT Department Director Mr. Lior Georgi, and Head of Occupational Diversity Ms. Hila Levy.

Bank of Israel Director General Ms. Shulamit Geri spoke about the issues that the Bank is helping to promote, including the area of financial inclusion and access to financial services. In addition, she referred to the integration of Druze employees in the Bank of Israel. The Bank’s Director General also provided an update on the steps being advanced to integrate remote work for Bank employees, which would primarily help those who live far from Jerusalem and the Center, and would encourage them too to join the Bank. Human Resources and Administration Department Director Mr. Ronen Kaufman presented the various steps being taken by the Bank to assist with the integration of various population groups among Bank of Israel employees, in order to promote occupational diversity in the Bank. IT Department Director Mr. Lior Georgi said that he intends to emphasize leveraging the Center’s activities in assisting the IT Department by giving lectures, training, and mentoring for students in technological areas. In addition, the IT Department is working to hold a hackathon, and will consider the possibility of holding it in the Druze Soldier Innovation Center, among other reasons in order to make the event accessible for Druze participants, and participants from the North in general.

In conclusion, it was determined to promote joint initiatives with the goal of the Druze community becoming familiar with the Bank of Israel and its functions, and in parallel joint activity would be held to increase the number of Druze employees at the Bank of Israel.

Photo credit: Adv. Annan Kheer and the Bank of Israel. 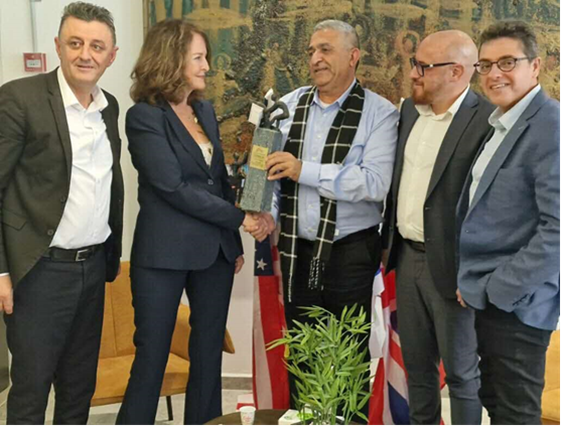 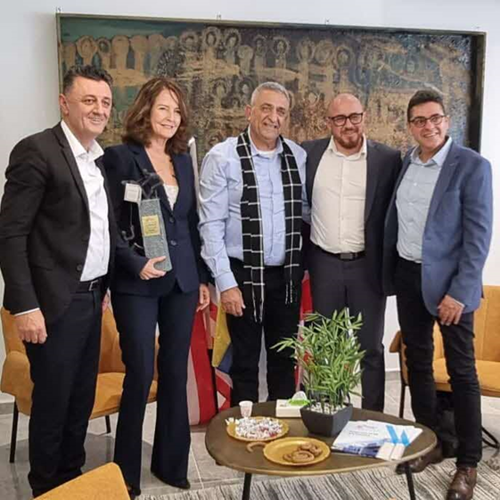 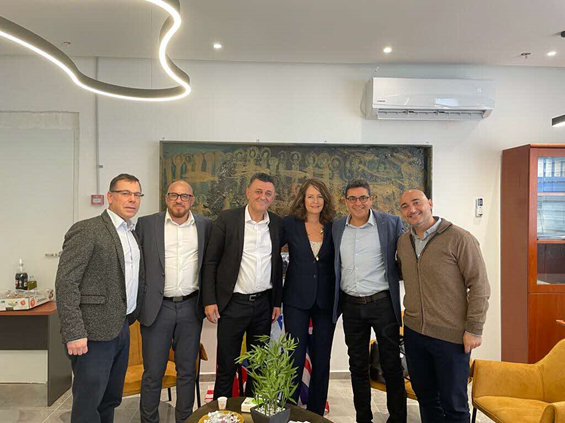