Bank of Israel Governor Prof. Amir Yaron returned to Israel after participating in the annual conference of the World Economic Forum in Davos, Switzerland.
22/01/2023
Share:

To view this message as a file click here

Bank of Israel Governor Prof. Amir Yaron returned to Israel after participating in the annual conference of the World Economic Forum in Davos, Switzerland.

As part of the conference, the Governor participated in a panel discussion on the regulation of central bank digital currency (CBDC). The Governor discussed the digital shekel project being conducted by the Bank of Israel, as well as the cooperation between the Bank of Israel, the central banks of Norway and Sweden, and the BIS in examining the feasibility of establishing a cross-border payments platform based on a HUB that will connect the CBDC systems of various countries. The development of the HUB is being led by the Bank of Israel Information Technology Department.  The panel discussion can be viewed here.

During the conference, Governor Yaron also participated in working groups on regulation of the cryptocurrency market and the challenges in this field, and presented issues facing the regulators. He also participated in the IGWEL Governors’ session, led by Kristalina Georgieva, Chairman of the International Monetary Fund.

In addition, the Governor met with many economic professionals from central banks, the business sector, ratings agencies, and academia around the world.

At the end of the conference, the Governor was interviewed by Hadley Gamble of CNBC.  The interview can be viewed here. 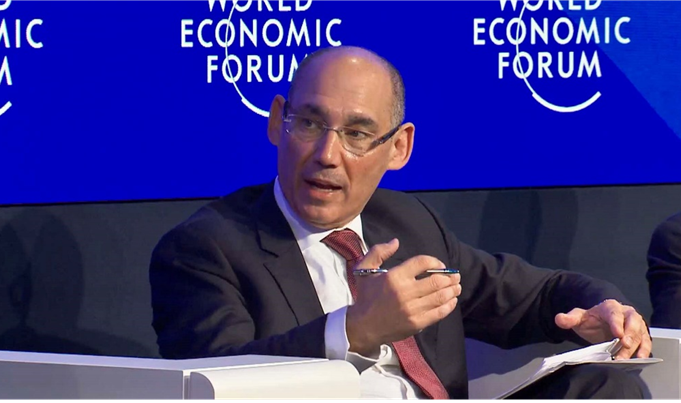